Add to Lightbox
Image 1 of 1
BNPS_FancyYourOwnItalianJobMini_011.jpg 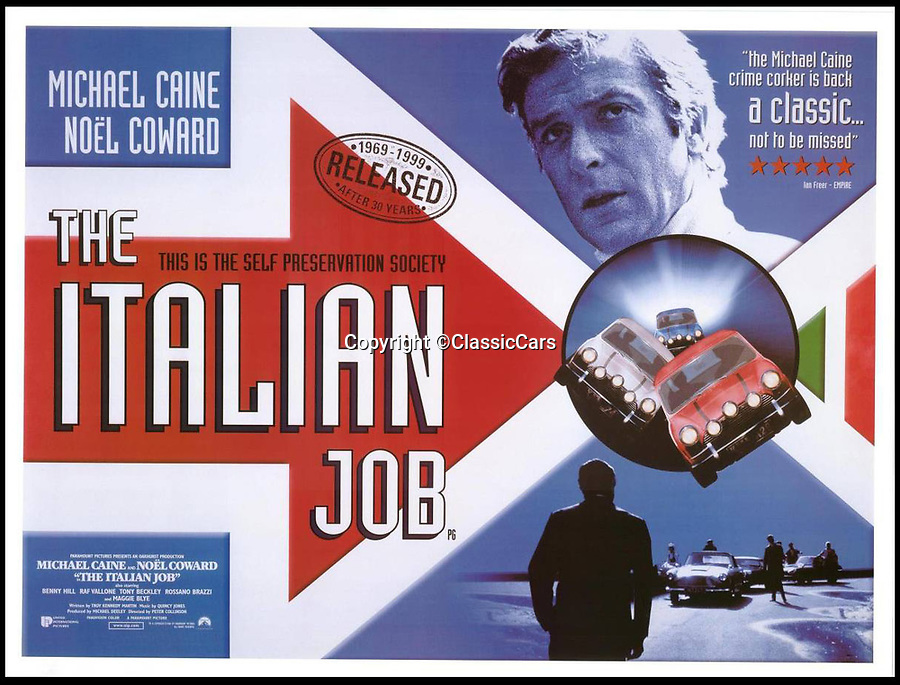 Fancy joining the Self Preservation Society??

A 1965 Morris Mini Cooper S, created as an homage to the famous cars used in the Italian Job, has emerged for sale for £35,000.

The Mini is seen as the closest thing money can buy to the original cars, all of which were destroyed during filming.