Add to Lightbox
Image 1 of 1
BNPS_AustraliaBackInTime_02.jpg 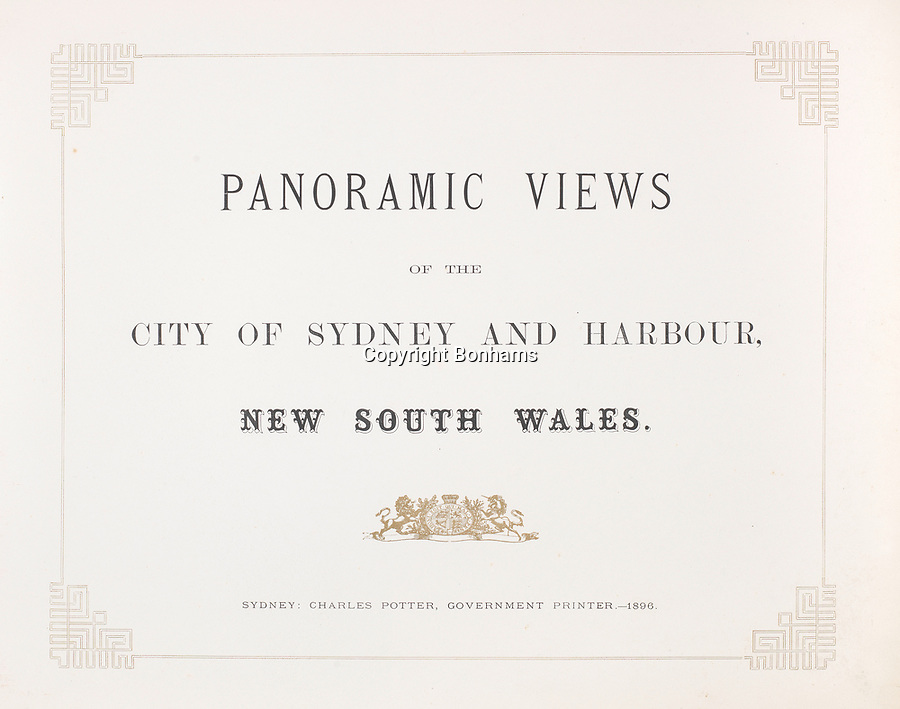 The album, which contains about 100 images, passed into the hands of a private collector in 1999 and is now being sold with London auctioneers Bonhams.