Add to Lightbox
Image 1 of 1
BNPS_PolishRAFHeroesArchive_04.jpg 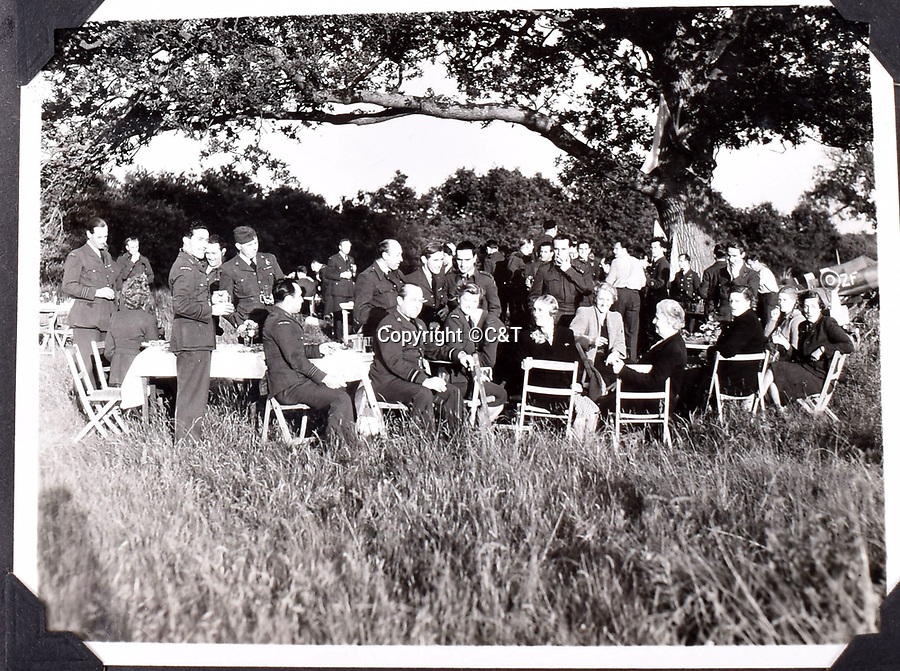 316 Squadron relaxing in the Belgium countryside.