Add to Lightbox
Image 1 of 1
BNPS_LordLucanArchive_05.jpg 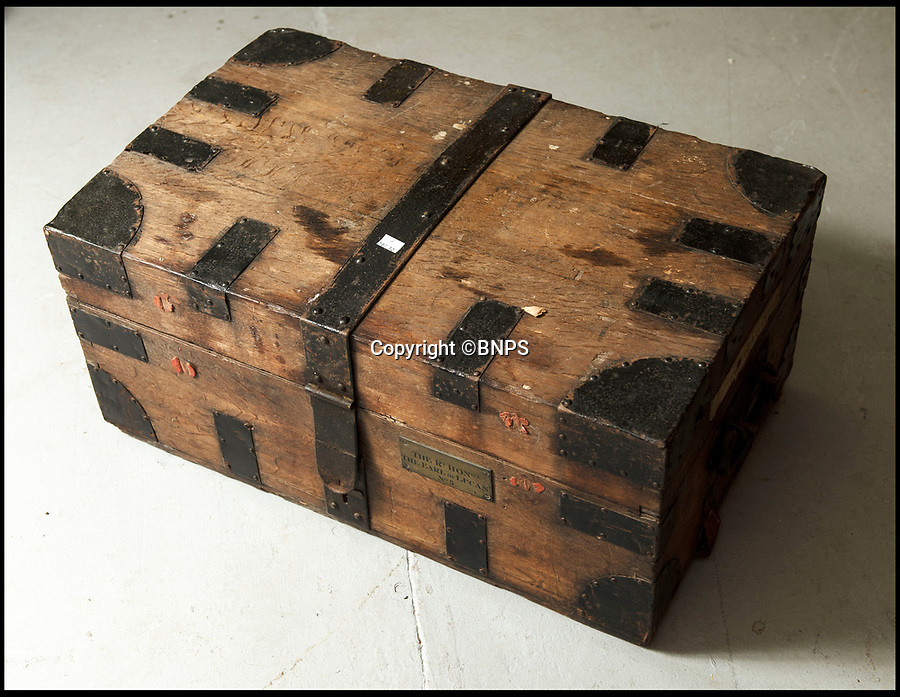 Lord Lucan's silver trunk is also included in the sale.

An AA membership card that Lord Lucan left behind before driving off and disappearing for good has been unearthed.

The card contains a photo and signature of the aristocrat who vanished after murdering his children's nanny in the basement of the family home in London's Belgravia in 1974.

The last confirmed sighting of Lucan was as he drove away from his home in a friend's Ford Corsair that was later found abandoned in Newhaven, East Sussex.
©BNPS 13 Sep 2018 4557x3526 / 2.1MB