Add to Lightbox
Image 1 of 1
BNPS_MaryAnningLetterSold_02.jpg 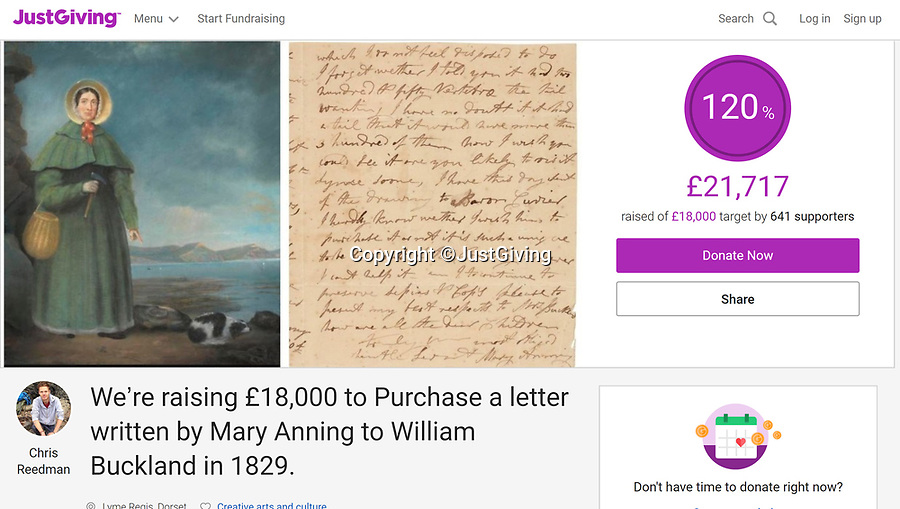 Pictured: A just giving page was raised to keep the letter in Dorset.