Add to Lightbox
Image 1 of 1
BNPS_BackToTheFuture_012.jpg 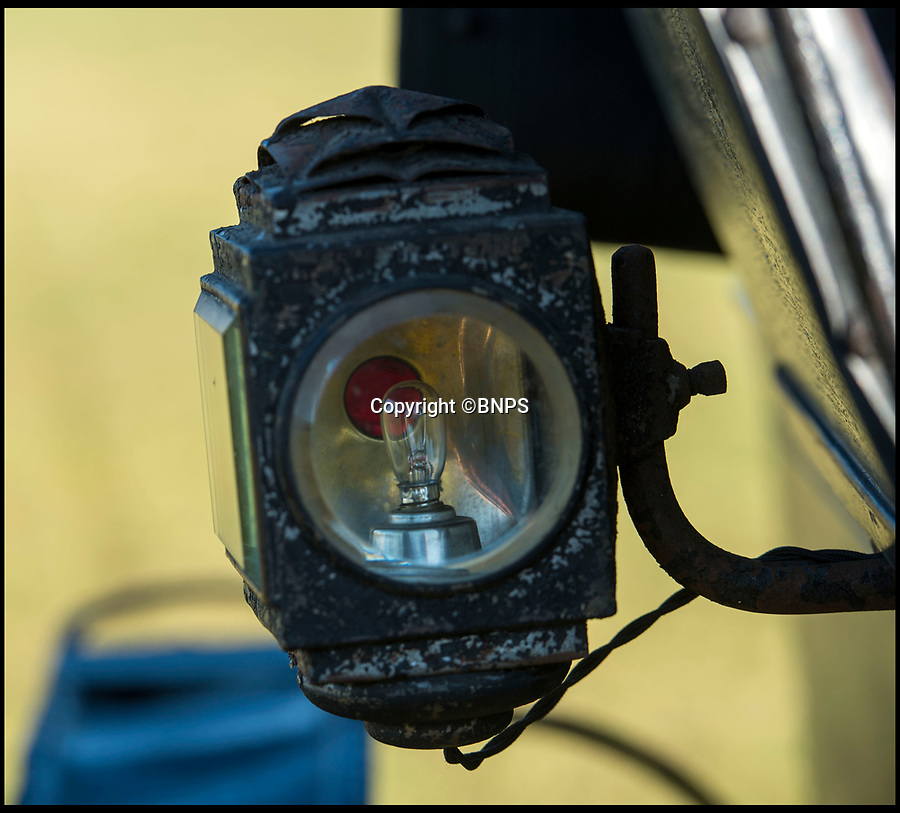 Back to the Future - One of the pioneers of electric motoring recreated at Blenheim Palace.

One Britain's first electric cars, gifted in 1904 to 'Dollar Princess' Consuelo Vanderbilt has gone on display at Blenheim Palace in Oxfordshire, birthplace of Sir Winston Churchill.

This vintage 1901 Waverley Electric car is almost identical to one owned by the 9th Duchess of Marlborough at the start of the 20th century.

She was gifted an electric car by her mother at a time when electric and steam cars outnumbered petrol vehicles by almost four to one.

The booming electric car industry was killed off by Henry Ford's introduction of the much cheaper Model T in 1908 - signalling a dependence on petroleum that would last for over 100 years.