Add to Lightbox
Image 1 of 1
BNPS_PathfinderHero_03.jpg 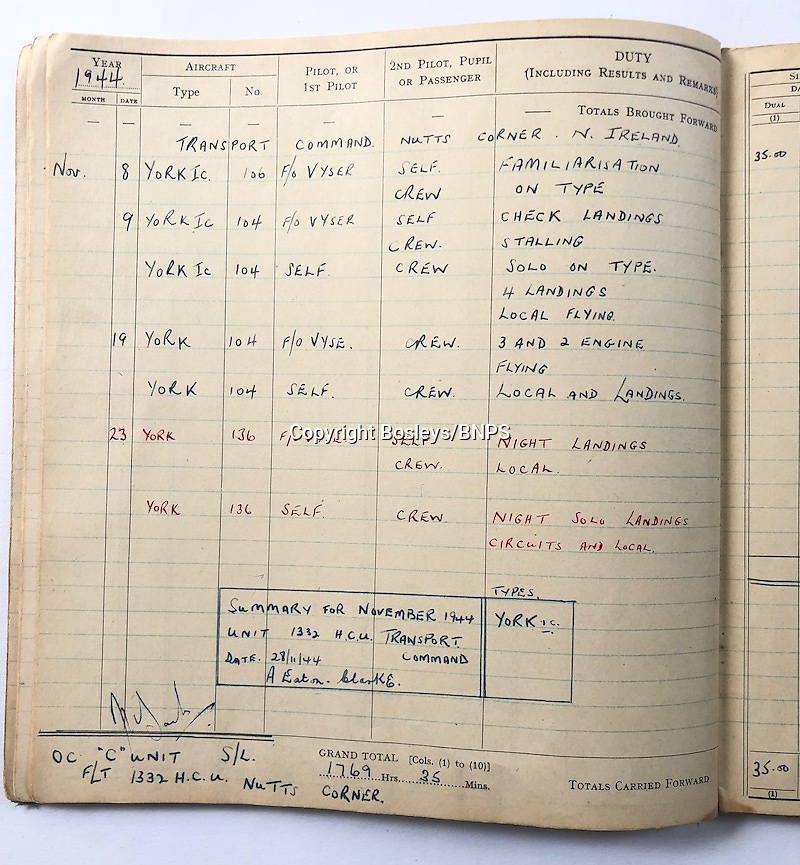 Nevertheless, Sq Ldr Clarke ploughed on as following his aircraft were 282 Allied bombers relying on his crew to drop sky markers on their targets.
Bosleys/BNPS 26 Aug 2021 800x865 / 196.9KB