Add to Lightbox
Image 1 of 1
BNPS_TheFirstGreatEscape_09.jpg 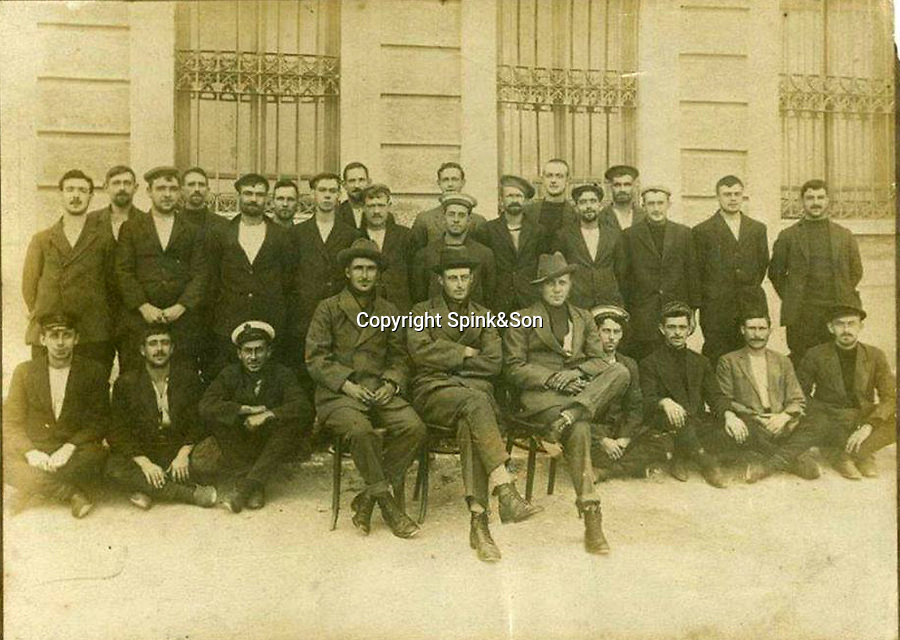 Turkish POW's Sir Archibald Cochrane part of a group of officers who broke out of a Turkish POW camp in August 1918, cutting through the bars of a hospital window with a steel saw before descending to the ground on a rope ladder.

Capt Cochrane's medals - including a prestigious Distinguished Service Order with bar - are going under the hammer with London based auctioneers Spink & Son.
Spink&Son 21 Jul 2020 922x656 / 438.8KB