Add to Lightbox
Image 1 of 1
BNPS_RocknRollHistoryHome_06.jpg 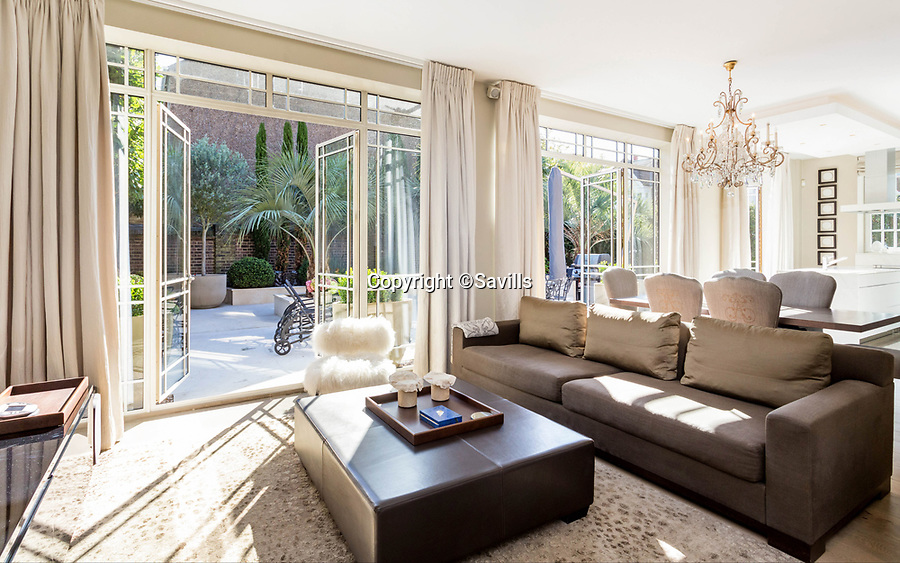 Gimme Shelter ? - Who's Next for this Putney property with a fascinating rock n roll back story.

An opulent luxury apartment inside a former church hall that hosted the Rolling Stones and The Who has emerged for sale for nearly £2million.

Hotham Hall in Putney, South West London, dates back to 1913 and was a venue for both bands on the 22nd December 1963 when The Detours, an early incarnation of The Who, supported the Rolling Stones.

The former hall to St Mary's church also hosted speeches from Winston Churchill in 1933 and Anthony Eden in 1934.

It has now been converted into luxury apartments being sold off by up-market estate agents Savills with a whopping £2 million asking price.
©Savills 13 Sep 2019 4851x3032 / 1.6MB