Add to Lightbox
Image 1 of 1
BNPS_SpitfireBravery_01.jpg 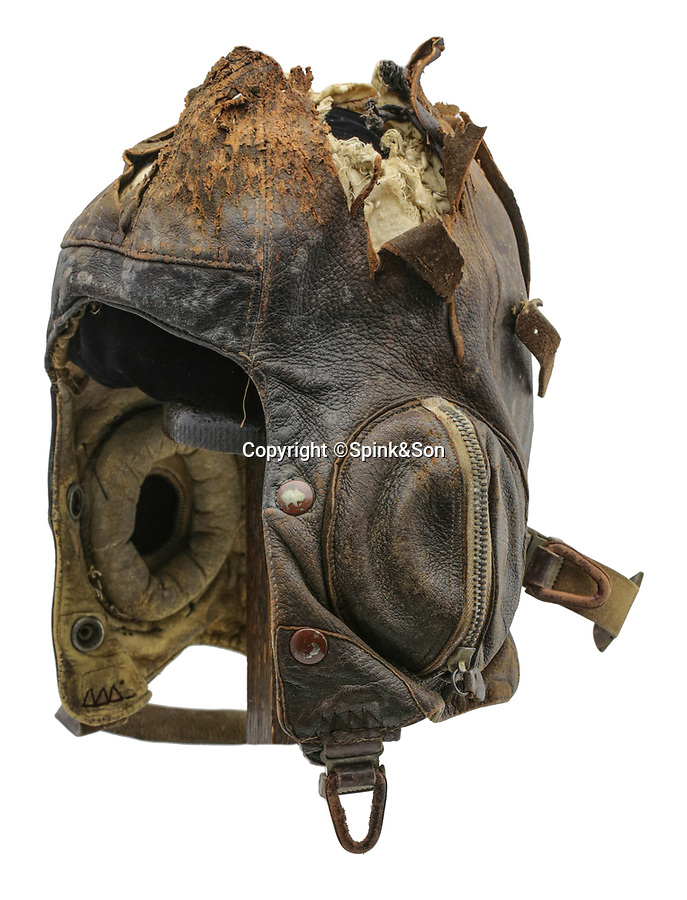 The amazing resilience of an indestructible Spitfire ace who lost his fingers can be revealed after his bravery medals sold for over £18,000.

Group Captain Arthur Donaldson, of 263 Squadron, a hero of the defence of Malta, withstood being hit by flak which blew off his helmet.

The airman also had two digits on his left hand severed during a dogfight which landed on his lap.

But he still somehow brought his aircraft home despite his gruesome injury as blood gushed all over the cockpit.