Add to Lightbox
Image 1 of 1
BNPS_RAFBook_01.jpg 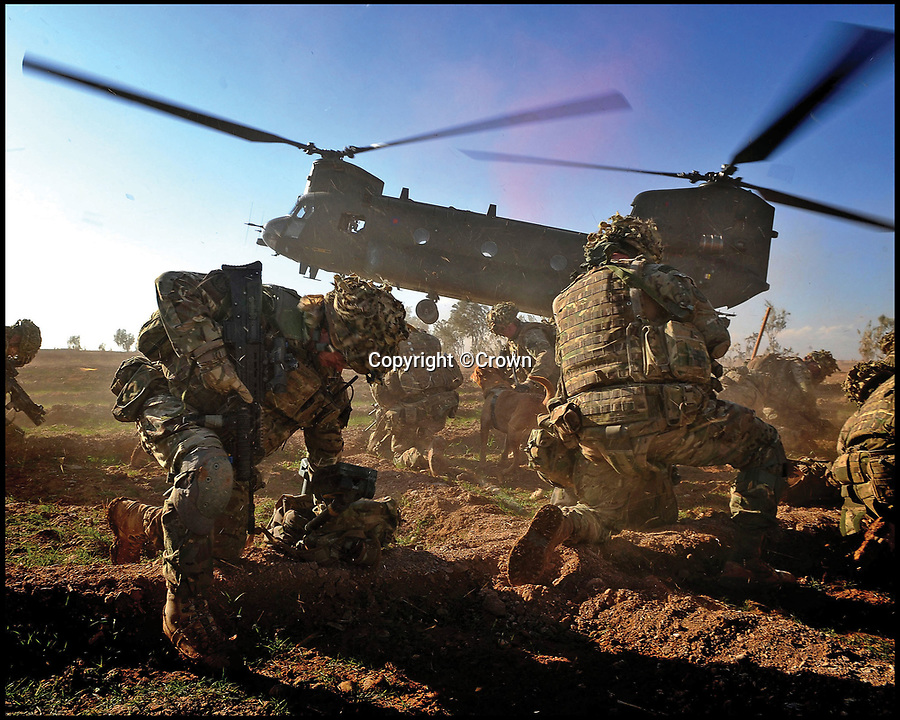 Troops of 40 Commando RM prepare to board a Chinook HC3 during operations in Afghanistan in 2012.

These breathtaking photos capture in all its glory the storied history of the mighty Royal Air Force which has defended our shores for 100 years.

He reflects on the momentous Battle of Britain where 'the Few' stood up to the dreaded Luftwaffe and also lesser-known humanitarian operations in far-flung parts of the world where the RAF 'dropped food, not bombs'.
©Crown 7 Dec 2012 3036x2429 / 1.2MB