Add to Lightbox
Image 1 of 1
BNPS_MaryRoseWatch_05.jpg 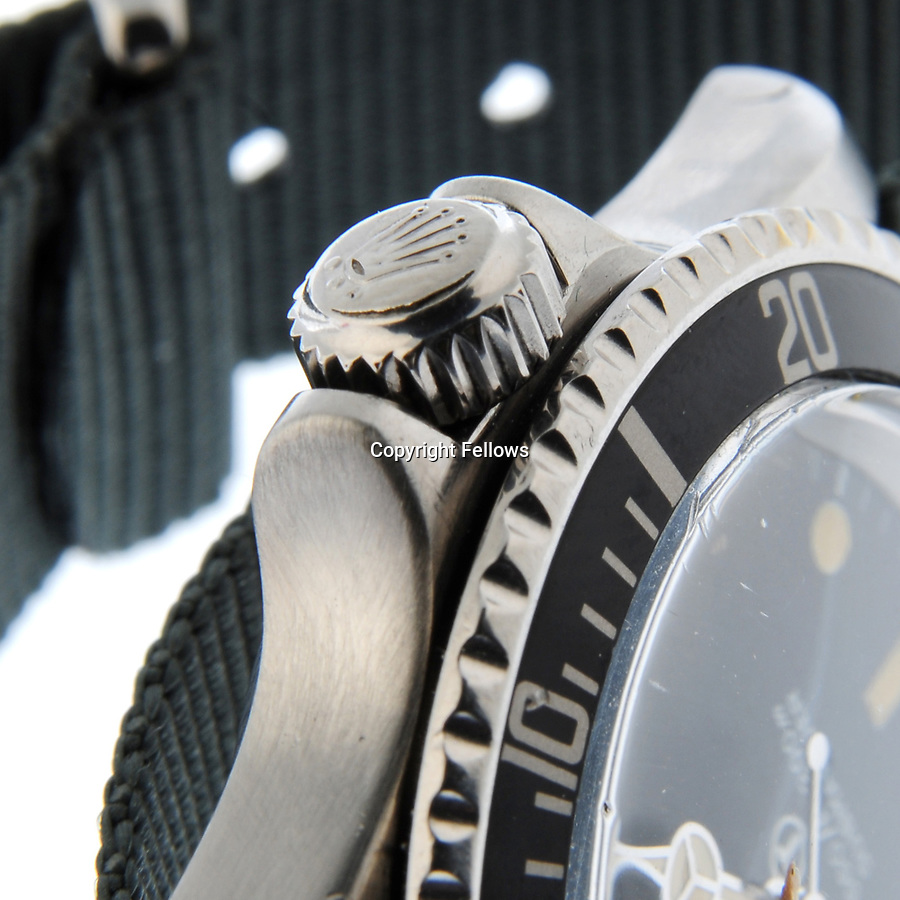 A former British Army diver is selling the wristwatch he wore during the raising of the Mary Rose for £26,000.

Corporal Peter Melhuish, of the Royal Engineers, had the Rolex Submariner 5513 on when Henry VIII's famous warship was lifted from The Solent in 1982.

He also wore the diver's wristwatch during operations off the Falkland Islands after Britain and Argentina went to war that year.

Peter, from Tunbridge Wells, Kent, has owned the timepiece since 1979 and put it on regularly up until five years ago. Since then, it has been kept in his sock drawer and he has now decided to sell it with Fellows Auctioneers, of Birmingham.
Fellows 22 Jul 2021 1716x1716 / 478.6KB