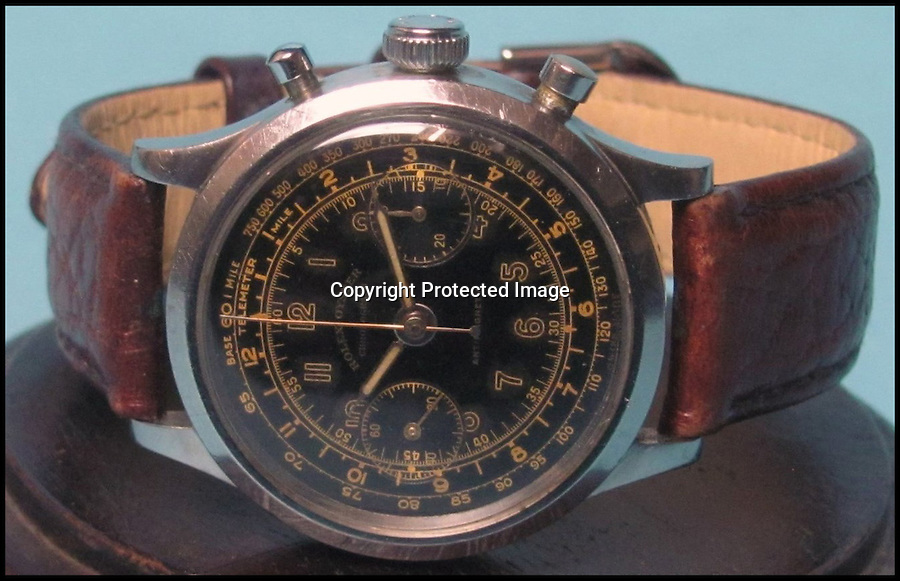 A Rolex watch worn by a British prisoner of war during the infamous 'Great Escape' attempt is tipped to sell for £30,000.

Despite being held in the Stalag Luft III camp in Germany, Flight Lieutenant Gerald Imeson was still able to order and take delivery of a brand new watch in 1942.

The famous Swiss watchmaker had offered all British officers one of their timepieces to replace the ones seized by the Germans and they could be paid for after the war.