Add to Lightbox
Image 1 of 1
BNPS_HitlersInvasionGuideToBritain_022.jpg 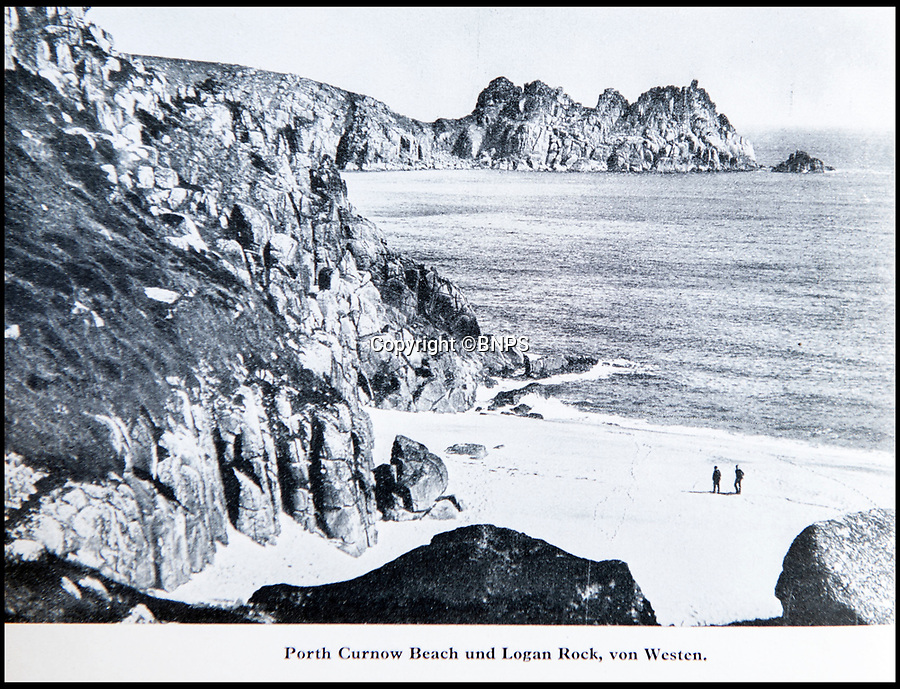 Photographed - Porthcurno Beach in Cornwall where Britain's communication network to the rest of the world came ashore.

Chilling - Hitlers 'How to' guide to the invasion of Britain.

A remarkably detailed invasion plan pack of Britain has been unearthed to reveal how our genteel seaside resorts would have been in the front line had Hitler got his way in World War Two.

The Operation Sea Lion documents, which were issued to German military headquarters' on August 1, 1940, contain numerous maps and photos of every town on the south coast.

They provide a chilling reminder of how well prepared a German invading force would have been had the Luftwaffe not been rebuffed by The Few in the Battle of Britain.

There is a large selection of black and white photos of seaside resorts and notable landmarks stretching all the way from Land's End in Cornwall to Broadstairs in Kent.

The pack also features a map of Hastings, raising the possibility that a second battle could have been staged there, almost 900 years after the invading William The Conqueror triumphed in 1066.
©BNPS 4 Jul 2019 3999x3062 / 2.6MB