Add to Lightbox
Image 1 of 1
BN_PinkFloydHouse_08.jpg 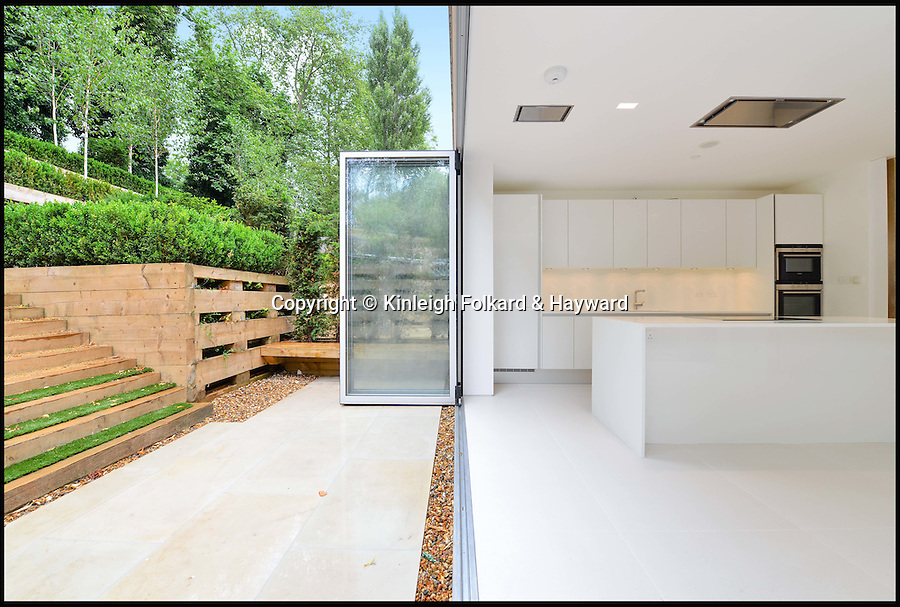 The kitchen area and garden.

Dark side of the room...

Music fans have the chance to own a slice of history after the house where British band Pink Floyd formed was put up for sale - but with a £3 million price tag you'd have to be a rock star to afford it.

The seven-bedroom Victorian home in the posh Highgate suburb of North London was home to Syd Barrett, Roger Waters, Nick Mason and Rick Wright in the 1960s.

It was there that the group honed their trademark psychedelic sound that led to seminal albums like Dark Side of the Moon, Wish You Were Here and The Wall.

It has been renovated by property investor Sham Masterman and is now for sale through Kinleigh Folkard and Hayward estate agents for £3 million.
© Kinleigh Folkard & Hayward 1 Sep 2015 5575x3754 / 1.7MB