Add to Lightbox
Image 1 of 1
BNPS_RichardHammondCollection_07.jpg 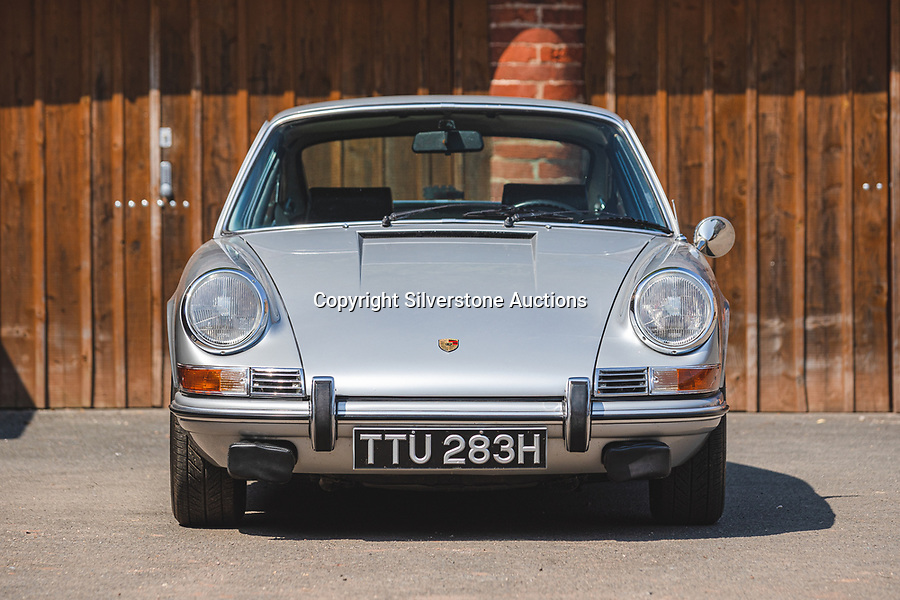 The Grand Tour co-host Richard Hammond is selling his collection of classic vehicles for hundreds of thousands of pounds to fund a new business venture.

Proceeds from the eight vehicles, which includes a ' much loved' 1959 Bentley S2 inherited from his family, will support a vehicle restoration business, the Smallest Cog.

The ex-Top Gear star's new business exploit will be given a new documentary series, Richard Hammond's Workshop, which will air on Discovery Plus later this year.
Silverstone Auctions 21 Jul 2021 4000x2667 / 8.2MB