Add to Lightbox
Image 1 of 1
BNPS_AnthonyEdenWarMedals_01.jpg 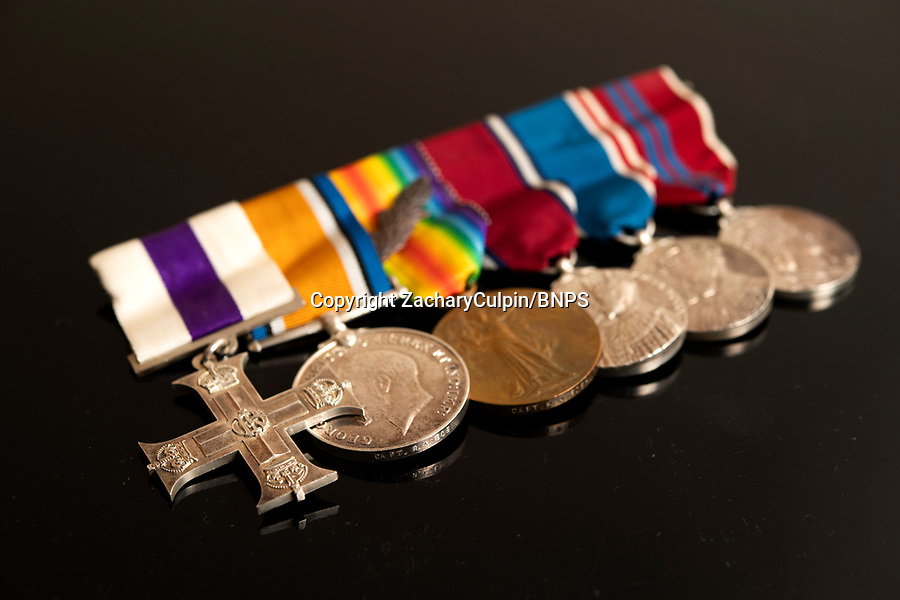 The war medals of former British Prime Minister Anthony Eden have today sold for over £27,000 following a bidding war.

Before entering politics, Eden served as a captain in the King's Royal Rifle Corps during World War One and was recognised for his gallantry.

He fought with distinction on the Western Front at the Battle of the Somme and the Third Battle of Ypres despite the deaths of two of his brothers in the conflict.

In the summer of 1916, Eden was awarded the Military Cross after helping to rescue a gravely wounded comrade under hostile fire during a trench raid near Ploegesteert.

His medals were sold by a source close to the Eden family with auctioneers Woolley & Wallis, of Salisbury, Wilts. It is believed that this is the first time the medals of a 20th century British Prime Minister have been offered at auction.
ZacharyCulpin/BNPS 4 Jun 2021 5568x3712 / 2.1MB