Add to Lightbox
Image 1 of 1
BNPS_LegendaryBoyRacer_18.jpg 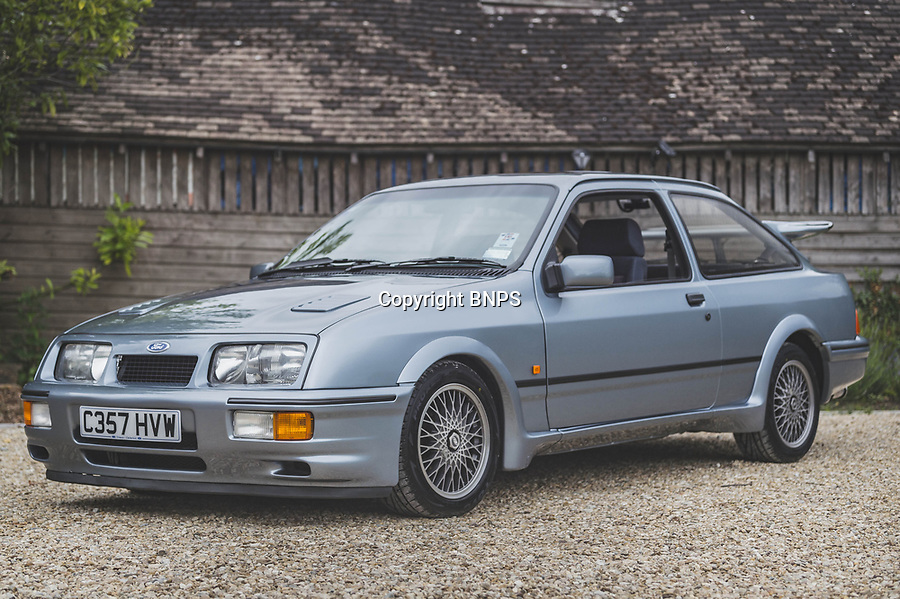 An incredibly rare pre-production model of the legendary Ford Sierra RS Cosworth has emerged for sale at auction for a whopping £60,000.

The Fast Ford was one of just ten motors to be built before the line was put into mass production in 1985.

Of that ten, only three were made as road cars with the example currently up for sale the only one of the trio known to have survived.

It is therefore one of the most-sought after Fords on the planet at a time when the market for their 1980s racers is at an all-time high.