Add to Lightbox
Image 1 of 1
BNPS_BondFigures_09.jpg 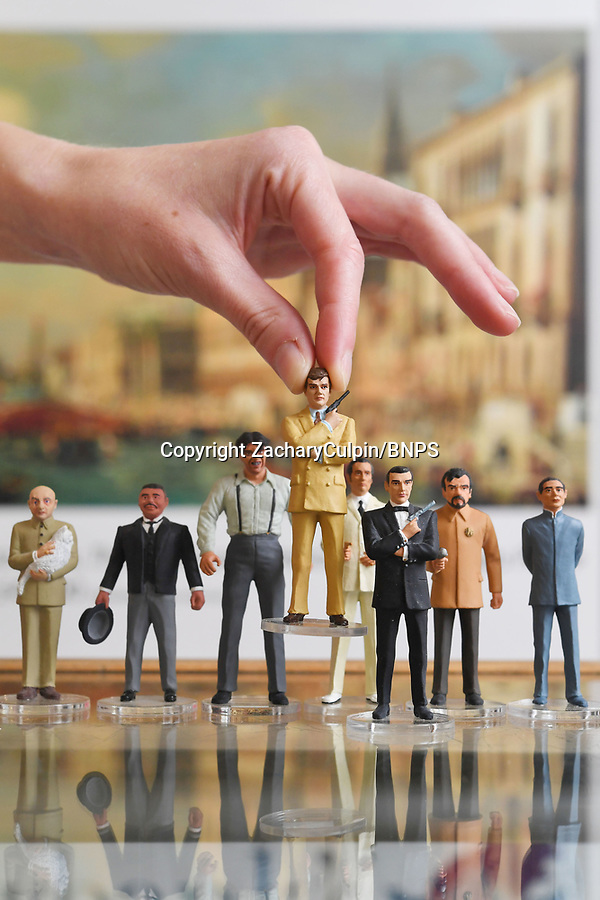 Pictured: Corgi Icon Figures including a safari suited Roger Moore as 007 and Sean Connery to his right with a rouges gallery of villans behind him, including, Blofeld, Odd Job, Jaws, Scaramanga, Drax, and Dr. No,

The replica is to be sold alongside dozens of sought-after Bond items, including a set of 21 hand painted Corgi model figures, at Ewbank's Auctions of Woking, Surrey.
ZacharyCulpin/BNPS 30 Sep 2021 3632x5448 / 1.4MB