Add to Lightbox
Image 1 of 1
BNPS_DambustersSignatures_06.jpg 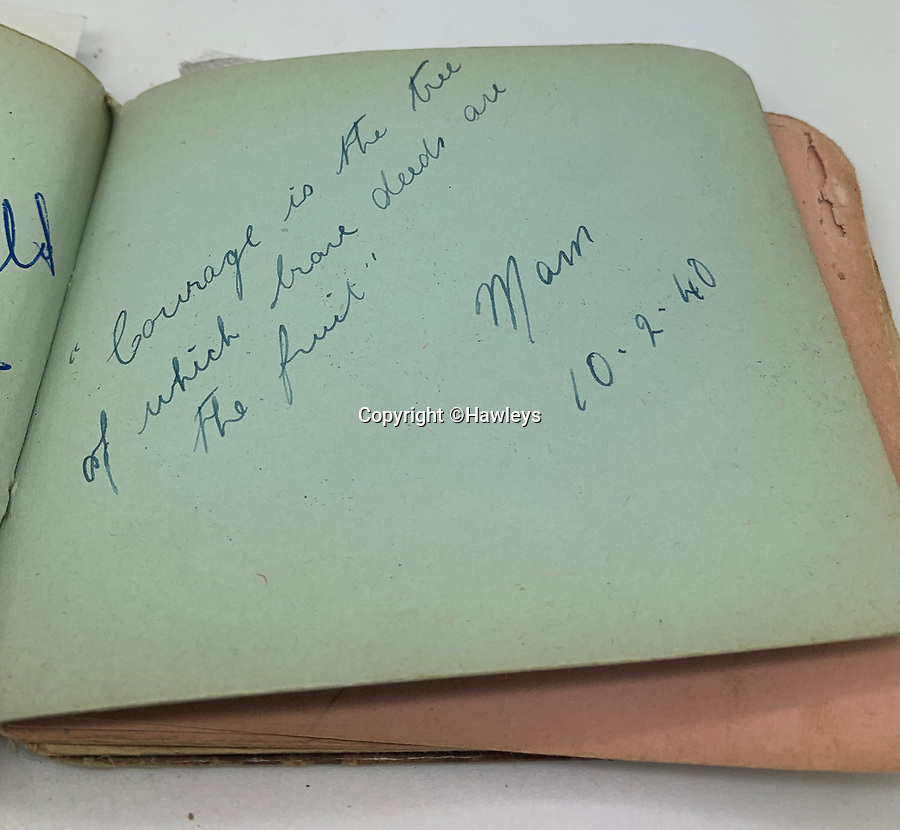 Pictured: A message from Joan’s mum.

When not on stage she was able to acquire the signatures of some of the most legendary members of the RAF as well as famous figures she performed alongside.
©Hawleys 8 Feb 2021 2963x2731 / 1.1MB