Add to Lightbox
Image 1 of 1
BNPS_HowMuchHandbagSold_02.jpg 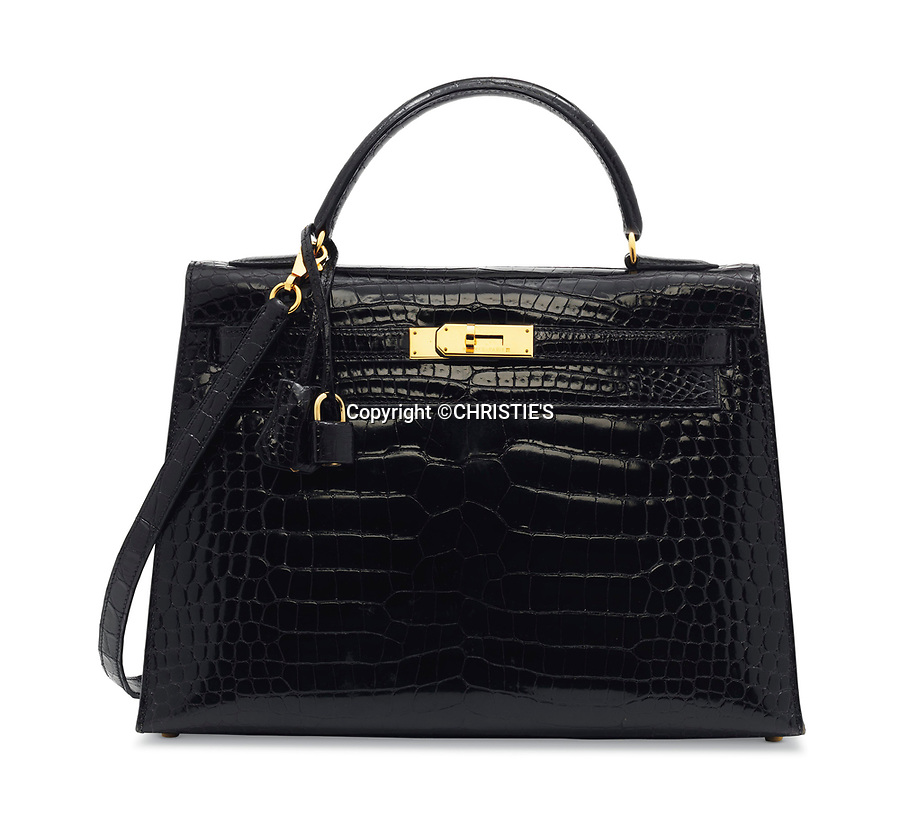 A 'spectacular' diamond and white gold encrusted handbag is expected to sell for a world record price of more than £305,000.

The Himalaya Birkin bag made by French fashion house Hermes is said to be the most desirable handbag in the world and the 'holy grail' for collectors.