Add to Lightbox
Image 1 of 1
BNPS_ChinditHero_03.jpg 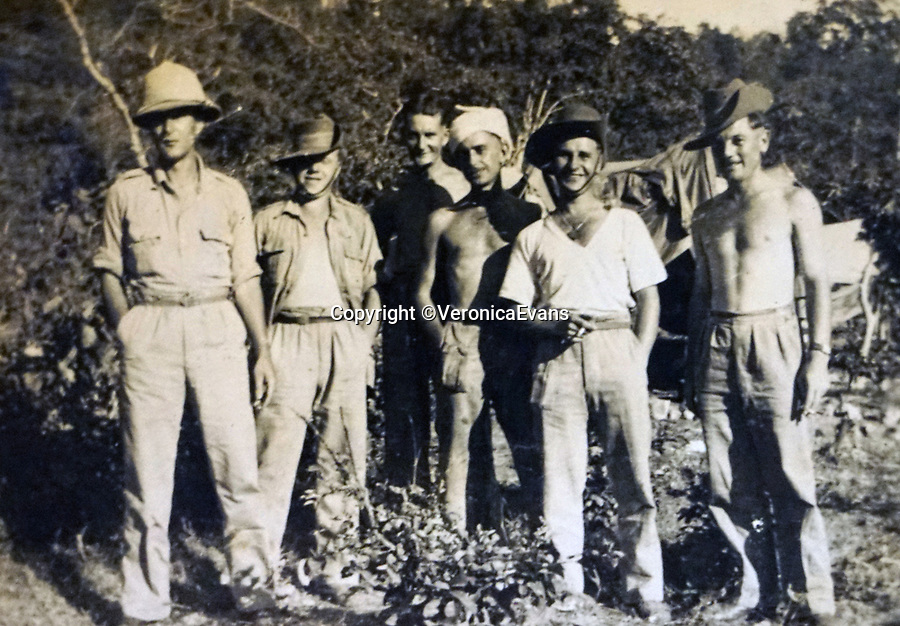 Pictured: George, right, with comrades in the jungle.

A Second World War special operations hero who was one of the last surviving 'Chindits' has died aged 102.

George Claxton endured prolonged marches through difficult terrain in extreme heat, hunger and disease as he went behind Japanese lines in the Long Range Penetration Groups during the brutal Burma campaign in 1944.

He was involved in the daring Operation Thursday, where 10,000 men, 1,000 mules, equipment and supplies were dropped into the heart of Burma.

At the time, it was the largest Allied airborne operation ever conducted, prompting a congratulatory telegram from Winston Churchill.