Add to Lightbox
Image 1 of 1
BN_WW1BritishArmyCookBook_06.jpg 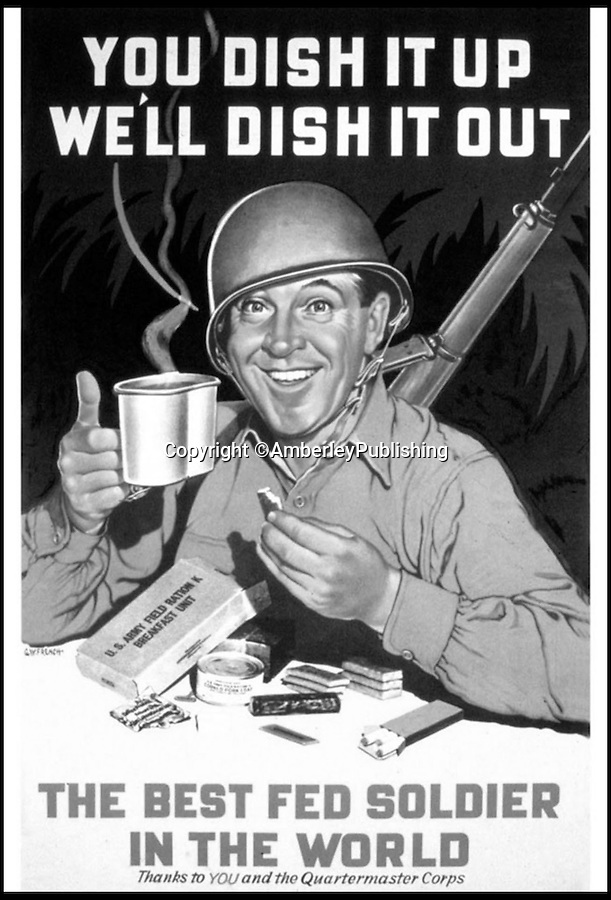 A cookbook for WWI soldiers has been published for the first time in 100 years revealing the surprising recipes that British Tommies lived on in the trenches.

Hundreds of thousands of troops were armed with The British Army Cook Book as they headed to off war in 1914.

The book contained detailed instructions on how to rustle up mouth-watering menus to feed entire platoons using meagre war-time rations.

The dishes might sound tempting but in reality those on the frontlines would have had to rely more on powdered foods because fresh produce often took too long to reach them.

The 1914 British Army Cook Book has been reprinted by Amberley Publishing for the first time since it was first issued 100 years ago.