Add to Lightbox
Image 1 of 1
BNPS_PeekHouse_19.jpg 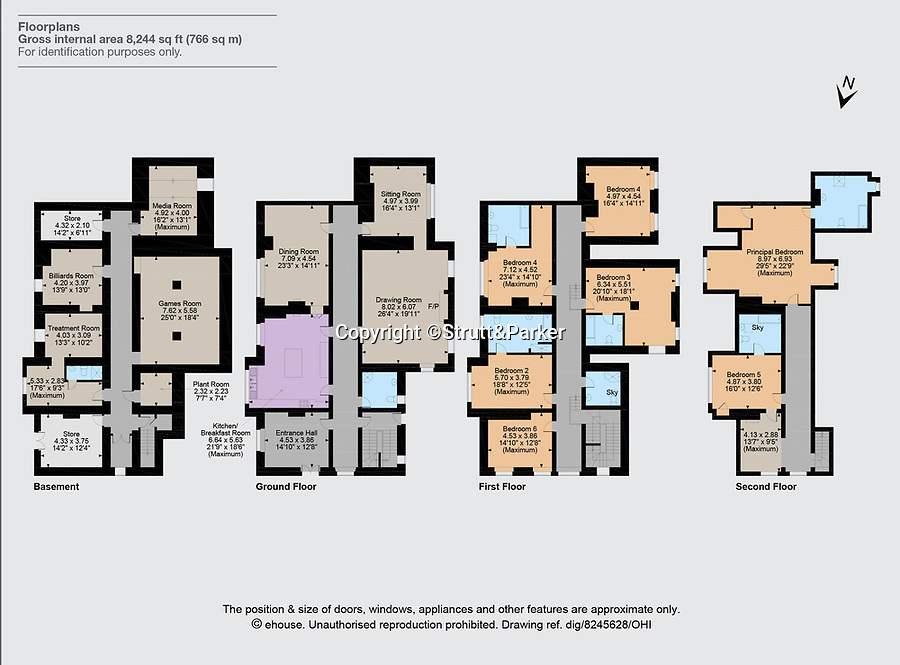 Access to the beach is along a steep path through the undercliff that was used in the 1981 film The French Lieutenant's Woman starring Meryl Streep and Jeremy Irons.
©Strutt&Parker 22 Jul 2020 2442x1804 / 484.2KB