Add to Lightbox
Image 1 of 1
BNPS_DunkirkCountDraculaBoat_07.jpg 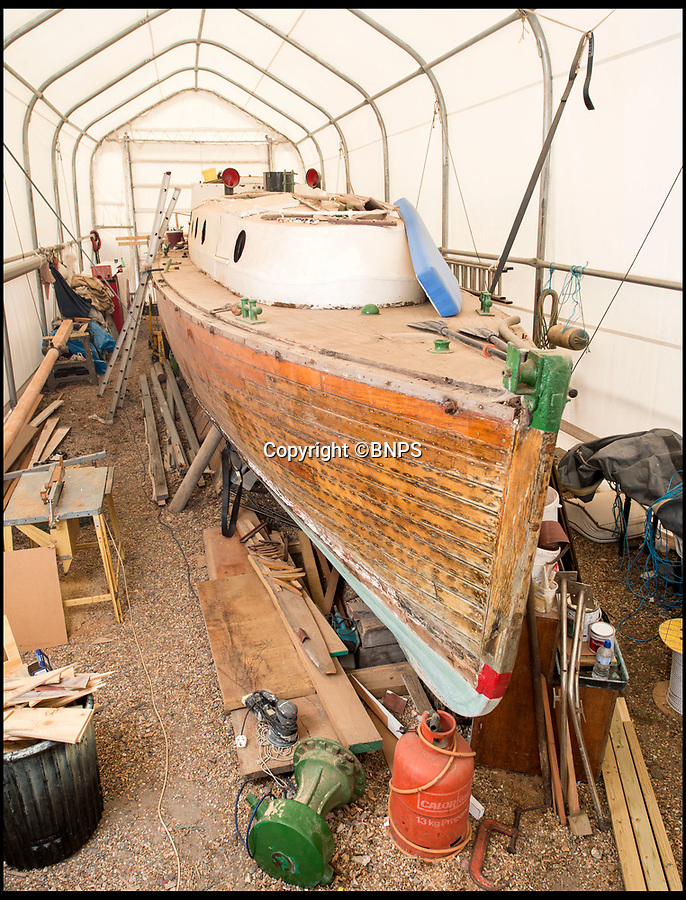 The 'Count' is now undergoing a complete restoration at David Wilson's boatyard in Hayling Island, Hampshire.

Back from the dead - Count Dracula, the Dunkirk little ship that refuses to die.

A boat yard owner is helping to restore the German-built 'little ship' which rescued his father and 711 other men from Dunkirk.

David Wilson is one of the men painstakingly restoring the Count Dracula which carried his father Sergeant William Wilson and his fellow engineers home during Operation Dynamo.

Sgt Norman was left behind with a group of engineers to blow up a bridge then they made their way along the coast looking for a means to escape.

They found this boat with the crew washed up on a mud bank and the mechanic with them managed to jury rig the gear box to allow them to set off.