Add to Lightbox
Image 1 of 1
BNPS_DunkirkLegend_03.jpg 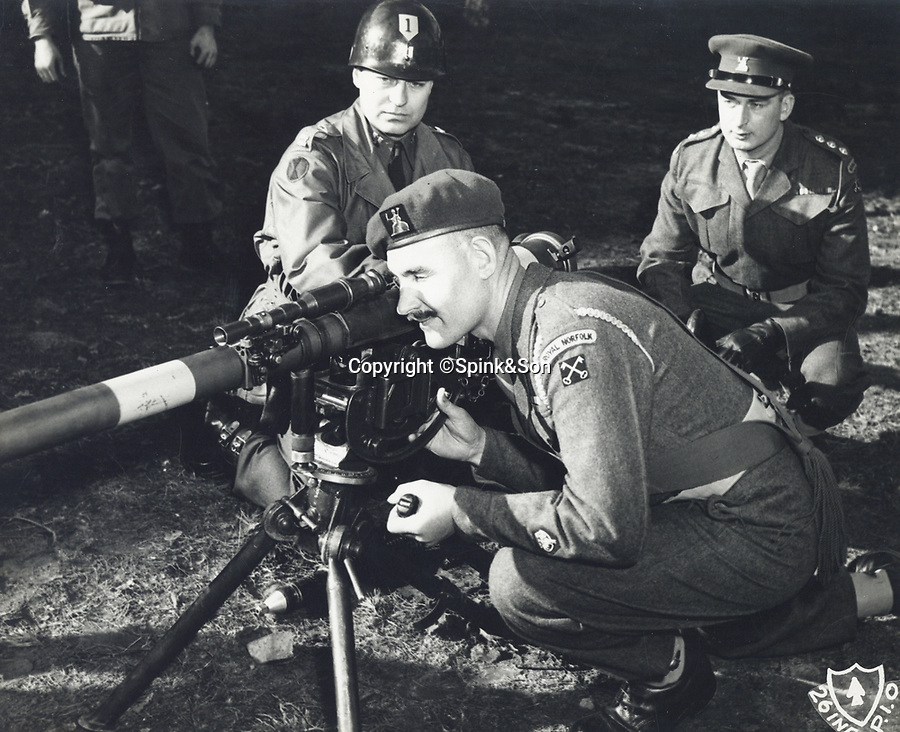 The extraordinary exploits of a hero officer who was part of legendary rearguards at Dunkirk and Arnhem can be revealed after his bravery medals emerged for sale.

Regimental Sergeant Major William 'Bill' Gilchrist, of the Irish Guards, took out a German tank which was advancing towards Dunkirk, causing it to explode into flames.

He stayed at his post until all his ammunition had run out and his anti tank gun jammed from over-firing. During his defiant stand, Sgt Maj Gilchrist was shot three times through the helmet. But he refused to retreat despite relentless German machine gun fire.

Sgt Maj Gilchrist was also part of the relieving force which came to the aid of the Allied airborne divisions who captured 'The Bridge Too Far' in the Netherlands in September 1944.