Add to Lightbox
Image 1 of 1
BNPS_XmasTruceFind_06.jpg 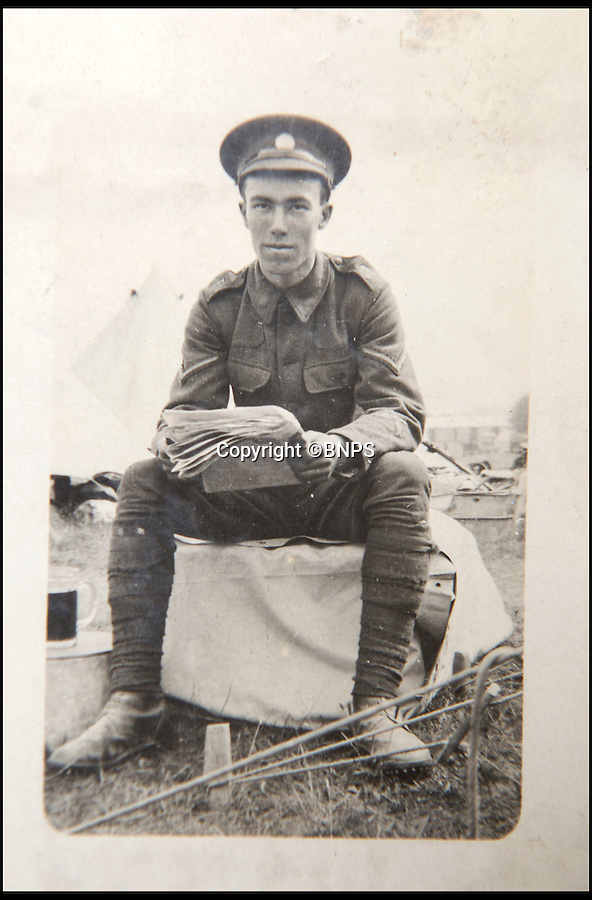 Found in a old suitcase...poignant letters and photographs from the trenches of the Western Front.

Germans who fought in the First World War never wanted to kill their English 'Saxon friends', according to a never-before-seen account of the famous Christmas truce of 1914.

Lieutenant Hugh Barker included the previously-unknown description of the friendly meeting between the warring parties in a letter home to his mother.

He described how the enemy soldiers he met were from the Saxony region of northern Germany and how they expressed their bemusement and displeasure at having to fight their Anglo-Saxon cousins.

Lt Barker also documented the carols and banter the two sides exchanged across No Man's Land before both groups of men felt emboldened enough to emerge from their trenches.