Add to Lightbox
Image 1 of 1
BNPS_AustraliaBackInTime_16.jpg 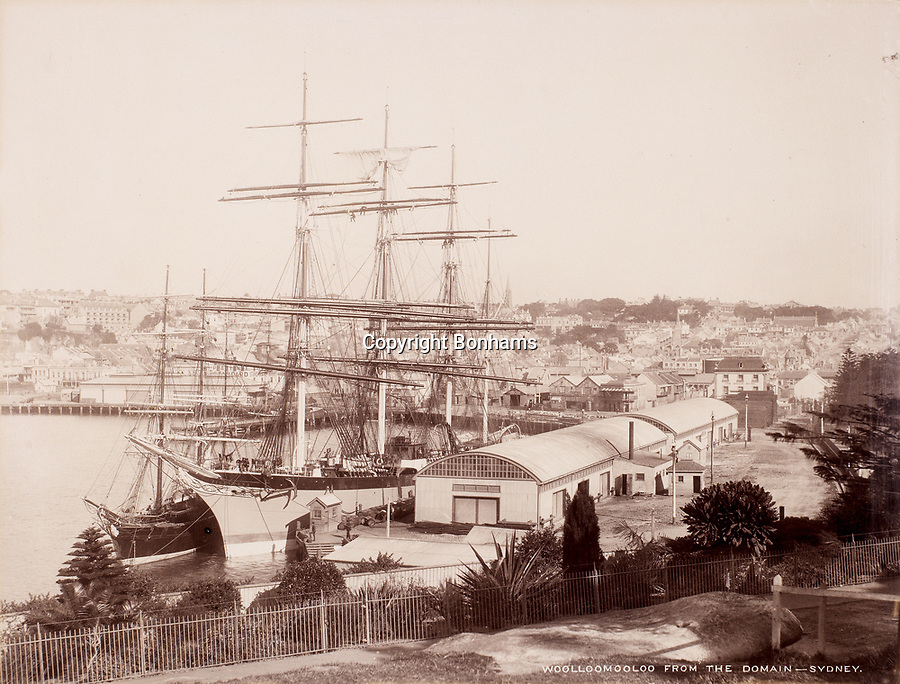 The uniquely named suburb of Woolloomooloo on Sydney Harbour.