Add to Lightbox
Image 1 of 1
BNPS_BradmanBat_02.jpg 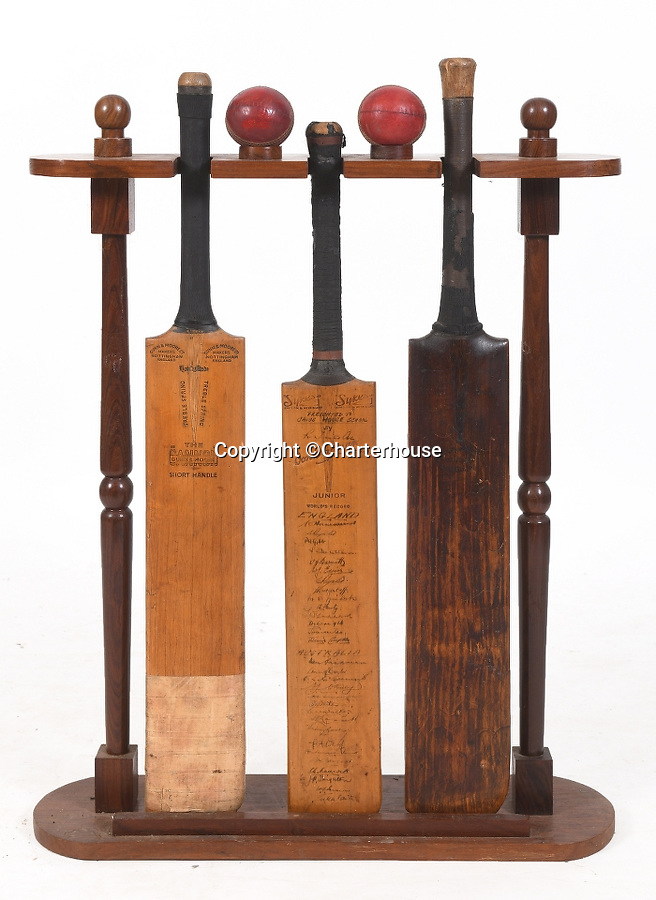 A prized cricket bat signed by the legendary Don Bradman and other cricketing greats has been discovered in a cottage.

The incredibly rare piece of willow carries the autographs of all the English and Australian players from the 1938 Ashes contest.