Add to Lightbox
Image 1 of 1
BNPS_IraqMedals_05.jpg 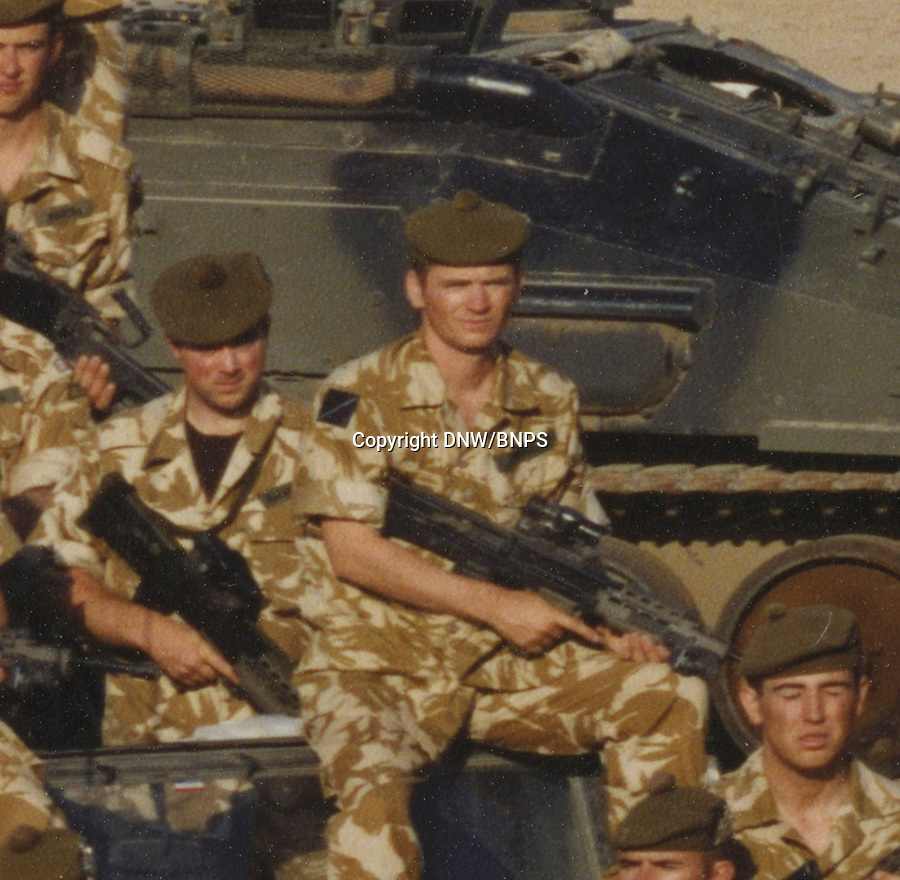 A hero Iraq War veteran who led a full-frontal assault against 20 enemy gunmen has sold his bravery medals for £15,000.

Corporal Tony Currie was part of a small force which came under heavy machine gun fire near the Al Uzayr security base in the Maysan Province in 2003. They were shot at from five different positions as they advanced through narrow streets.