Add to Lightbox
Image 1 of 1
BNPS_ChinaExplorerImages_01.jpg 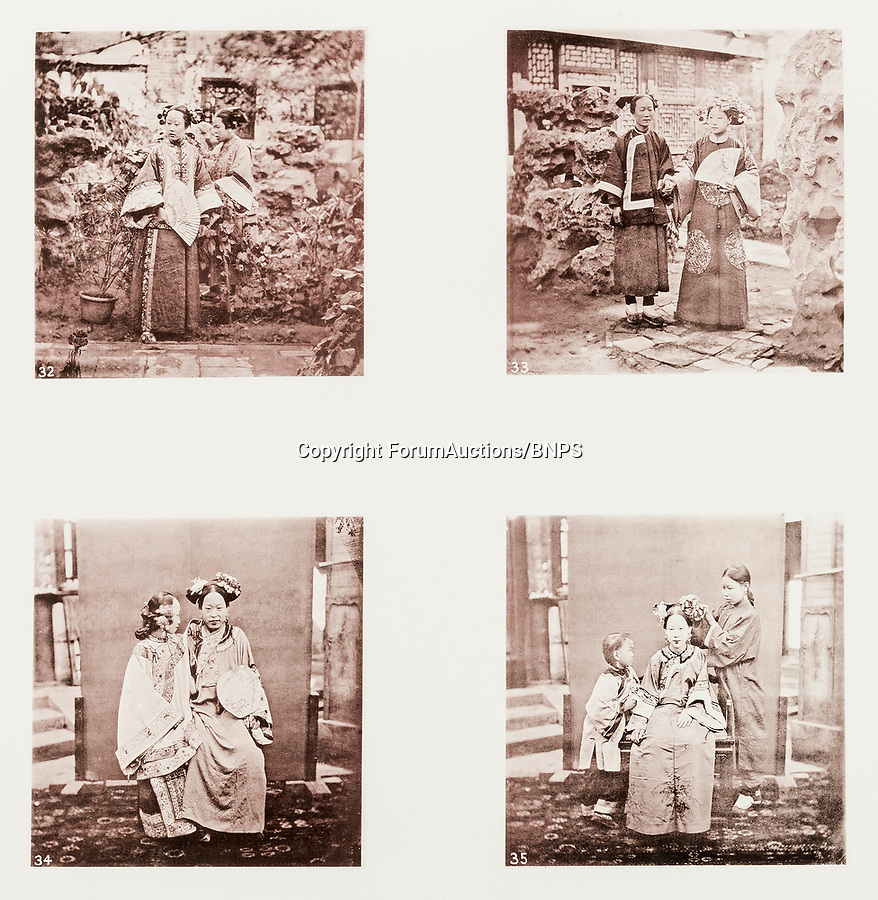 Pictured: There images of the fashions of the day