Add to Lightbox
Image 1 of 1
BNPS_GeorgeBeatleMum_13.jpeg 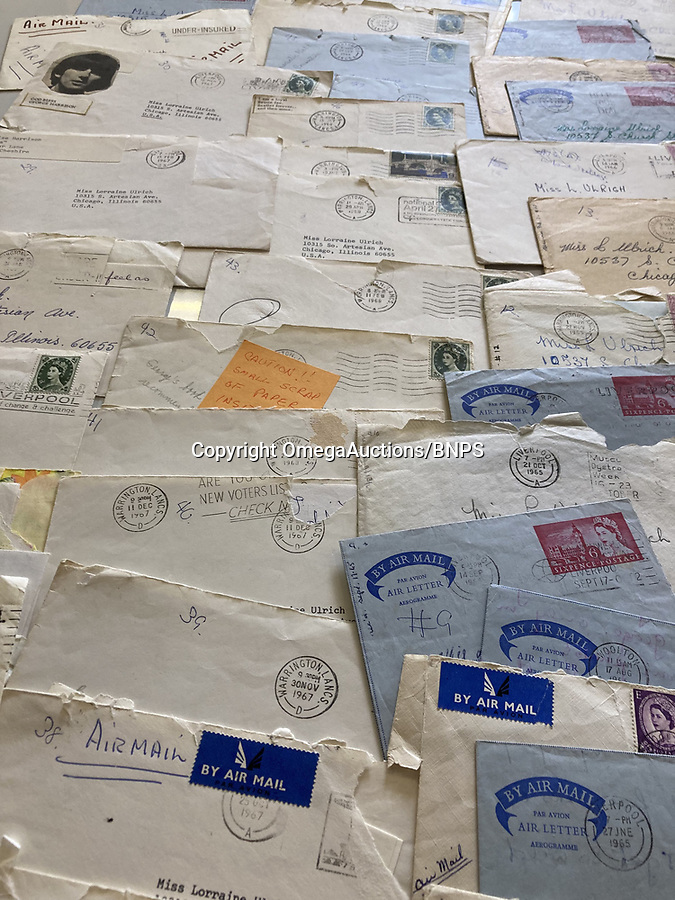 Pictured: Lorraine O'Malley has now decided to put the 55 letters up for sale