Add to Lightbox
Image 1 of 1
BNPS_KingsCigaretteCaseSells_08.jpg 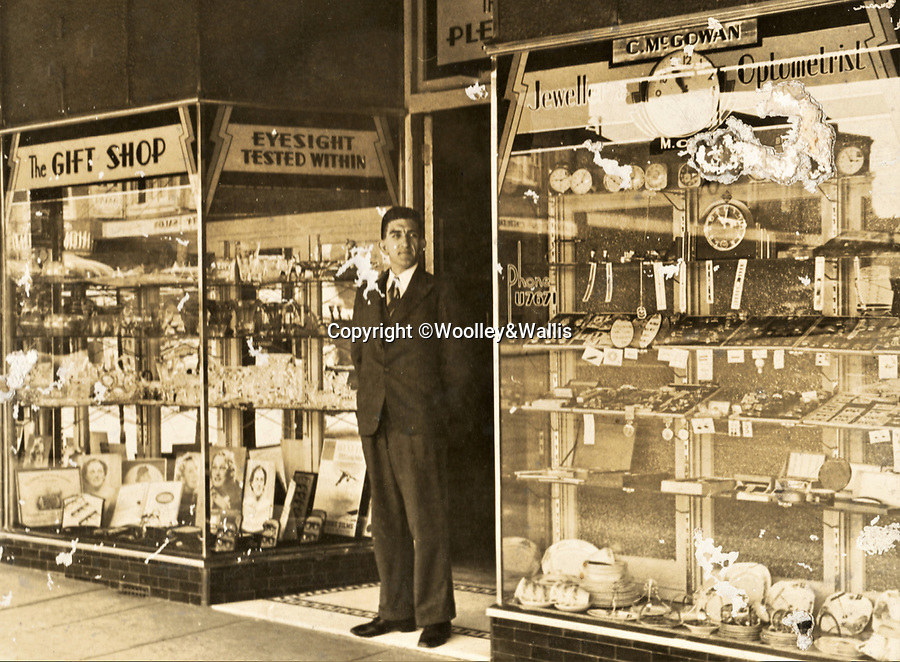 Australian Jeweller Charles McGowan - He was given the case and letter by Logue's brother Herbert, who had inherited the fascinating items after Lionel's death in April 1953 just two months before Queen Elizabeth's coronation in June.

The two men's friendship was the subject of the 2010 film in which Colin Firth won an Oscar for his portrayal of George VI, starring opposite Geoffrey Rush who played Australian Logue.
©Woolley&Wallis 15 Nov 2012 12339x9070 / 14.0MB