Add to Lightbox
Image 1 of 1
BNPS_DambustersSignatures_08.jpg 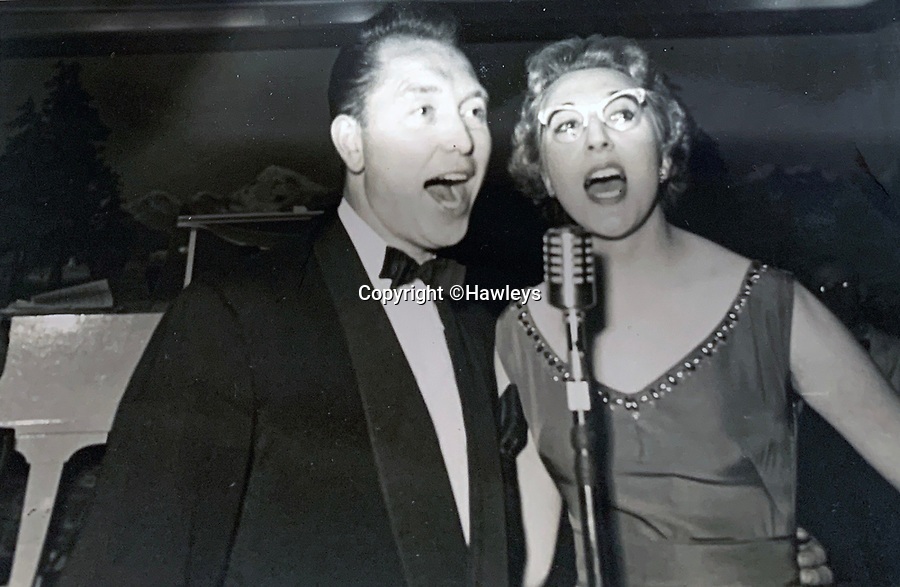 When not on stage she was able to acquire the signatures of some of the most legendary members of the RAF as well as famous figures she performed alongside.
©Hawleys 8 Feb 2021 2238x1460 / 884.2KB