Add to Lightbox
Image 1 of 1
BNPS_ComptonAcresStatues_01.jpg 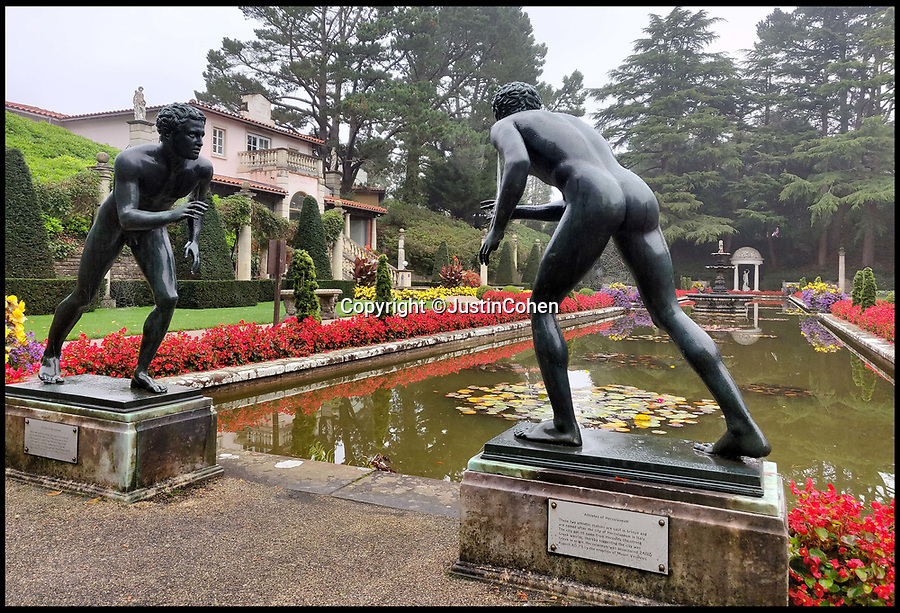 The statues in front of the pond at Compton Acres.

An advert for an event at a botanical gardens has fallen foul of Facebook censors as it contained a photo that had a glimpse of a naked statue.

The fine dining event is being held at the Italian Villa at Compton Acres in Poole, Dorset. The photo used to promote it was a general one showing the Italian gardens complete with the bare backside of the statue of a naked Roman man.