Add to Lightbox
Image 1 of 1
BNPS_DriveOnYouCrazyDiamond_20.jpg 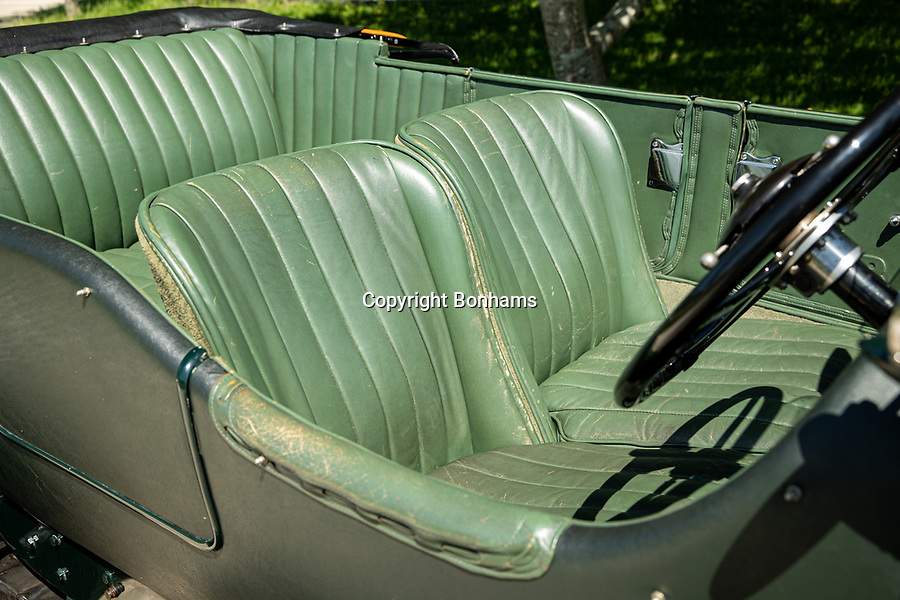 As well as being a famous manager, he was a prolific motor-sport enthusiast known for racing with band members including drummer Nick Mason and guitarist David Gilmour.
Bonhams 15 Sep 2021 5472x3648 / 4.8MB