Add to Lightbox
Image 1 of 1
BNPS_ActionFigureSale_11.jpg 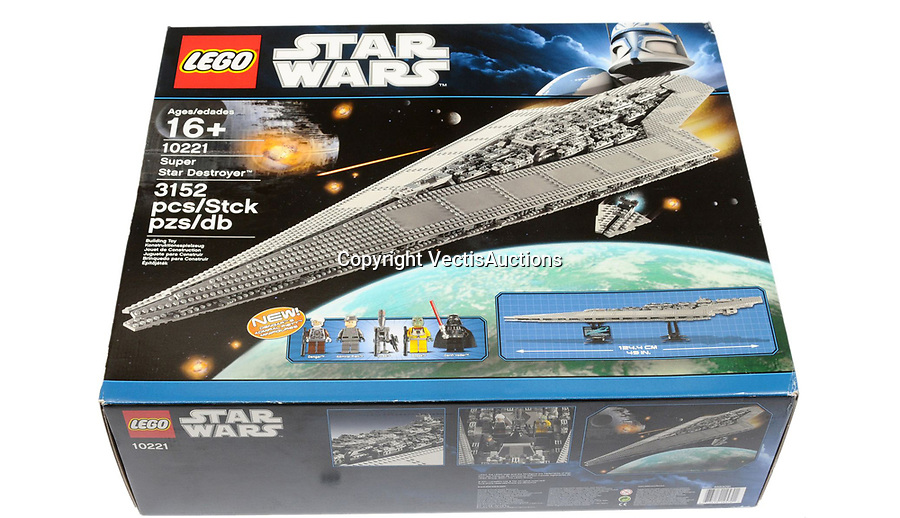 Pictured: A Star Wars Super Star Destroyer lego model has an estimate of £700