Add to Lightbox
Image 1 of 1
BNPS_EvaBraunsKnickersSellFor3K_06.JPG 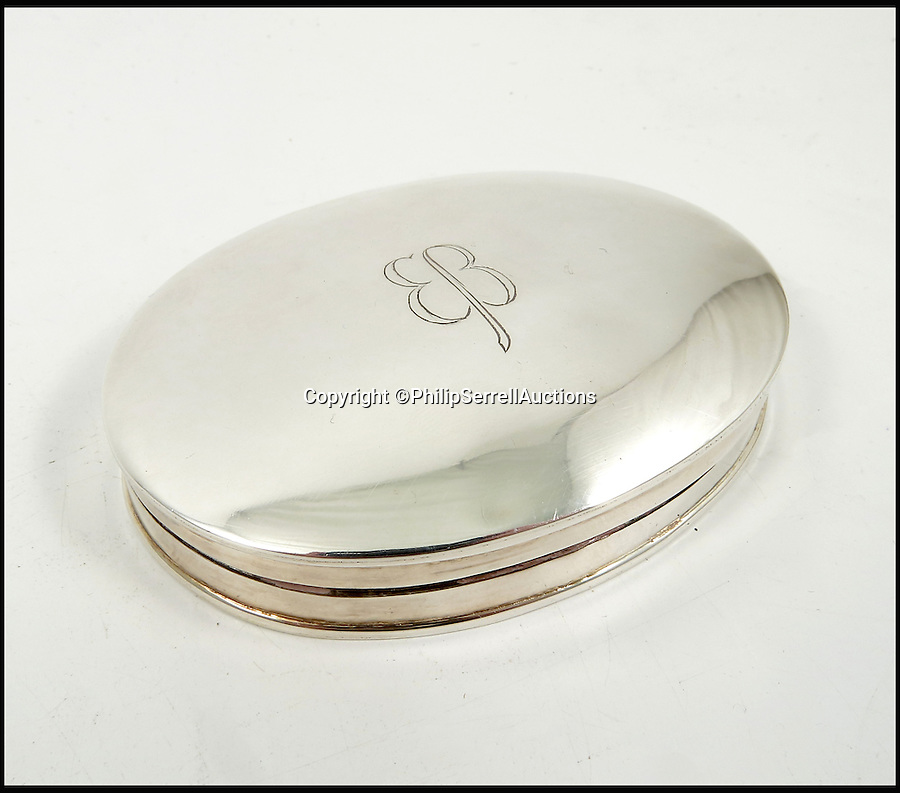 A pair of silk frilly knickers worn by Adolf Hitler's mistress Eva Braun for the Nazi dictator have sold at auction for almost £3,500.

The pair of lilac undies, that have Braun's monogrammed initials embroidered on the front of them, got pulses racing when they went under the hammer.

The Nazi swas-knickers were liberated by an American serviceman who found them in an abandoned bunker in the Platterhof Hotel next to Hitler's Berghof home in the Bavarian Alps.