Add to Lightbox
Image 1 of 1
BNPS_GeorgeBeatleMum_04.jpeg 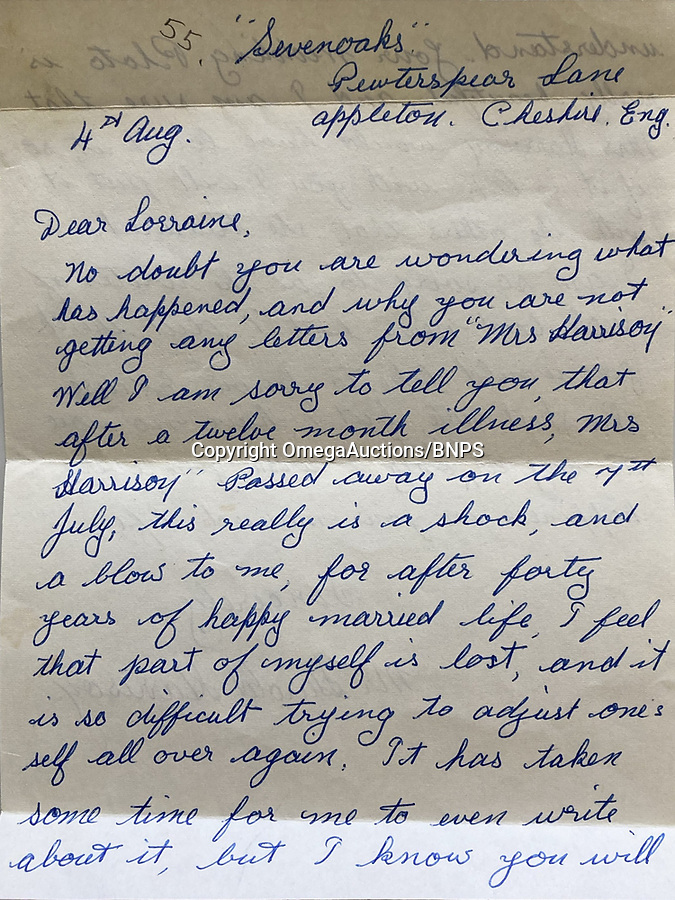 Pictured: In August 1970 she got a letter from Harold Harrison, George's father, telling her that Louise had died in July after a 12-month illness.